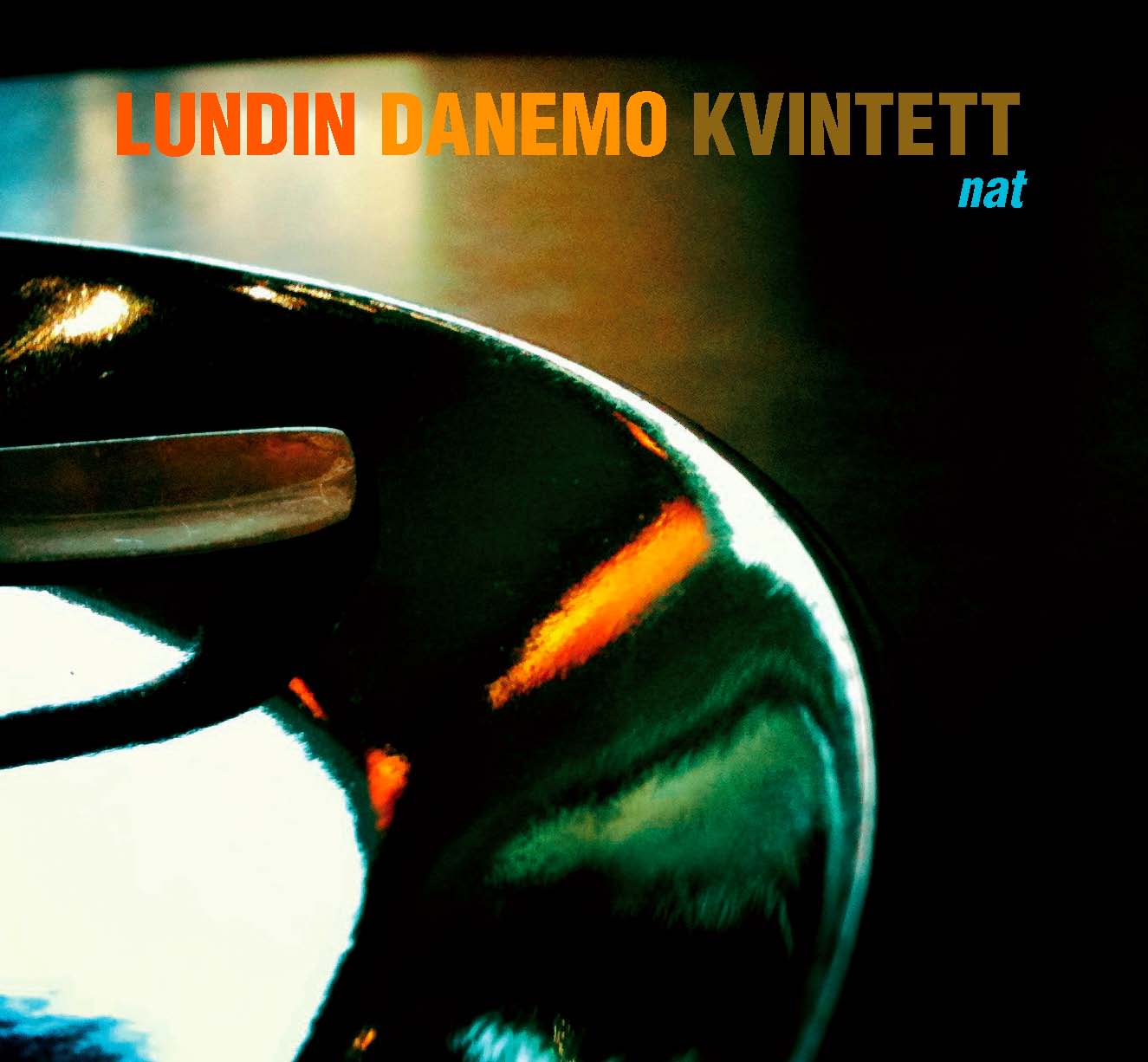 14 years after the release of their highly acclaimed double album, “Music for Dancers and Dreamers” (Stunt Records STUCD 19712), Peter Danemo and Fredrik Lundin are back with a new strong album, featuring legendary trumpet player Jan Allan. It’s called ”Nat”, the danish word for night. Released on Kopasetic Productions in May 2010.

Peter Danemo and Fredrik Lundin started working together in the early 90’s, when they founded the Lundin/Danemo Quartet. The quartet released the highly acclaimed double album “Music for Dancers and Dreamers” on Stunt Records in 1997. The band worked bussily untill 2001, where they parted ways.

In January 2010 their new quintet had its debut on the tiny club, Glenn Miller Cafe in Stockholm.

The new quintet features 3 generations of Scandinavian jazz, legendary trumpet player Jan Allan representing the generation from when Swedish jazz was the hippest thing in Scandinavia (he played with Lars Gullin, Börje Fredriksson, Bernt Rosengren a.o.), unto today’s new adventurous generation, represented by the young pianist Jonas Östholm, and with Danemo, Lundin, and Spering being of the seasoned middle generation. Five artists with great integrity, meeting in a strong collective. This is an obvious example of art effortlessly communicating across generations.

This is Scandinavian jazz at its best, featuring one of the artists, Jan Allan, who were there from the very beginning, being himself the epitome of Scandinavian Jazz.